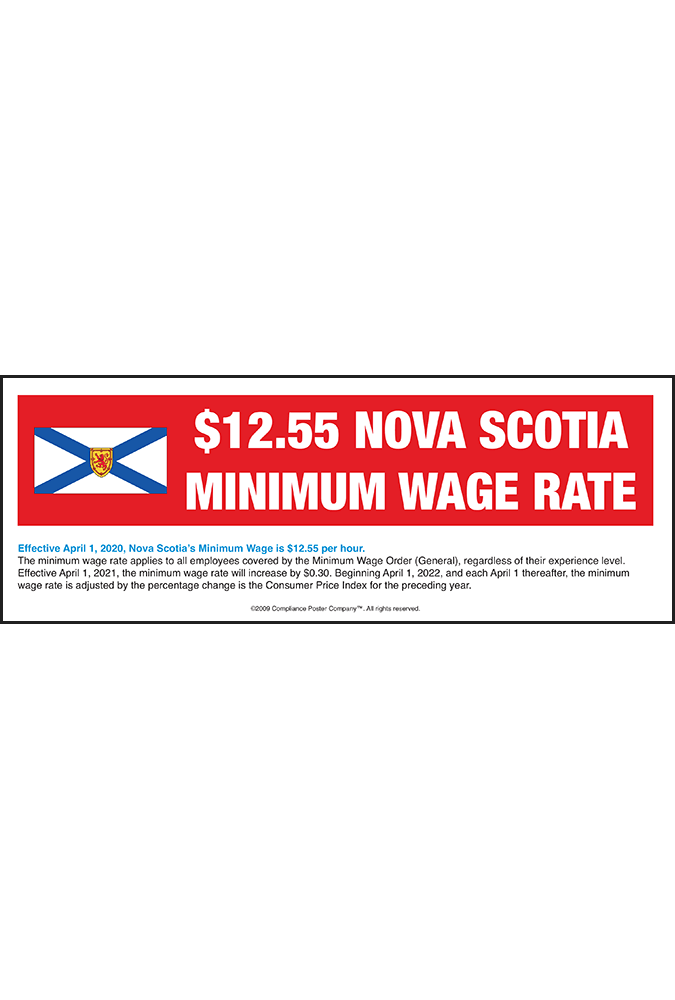 All Nova Scotia employers are required to pay employees at least the applicable minimum wage rate for all hours worked.  Employers should ensure that workers are informed of their right to be paid the effective minimum wage rate.

According to the Minimum Wage Review Committee, in 2015 an estimated 27,800 employees earned minimum wage in Nova Scotia, which is 7.1 % of wage earning workers.  Minimum wage earners work throughout the province.  They work primarily in retail trade, followed by food and accommodation industries.  Most are under the age of 25. Most work part time and go to school full time.  Many are sons and daughters living at home.  Almost two thirds of minimum wage earners in the province are women.  Very few minimum wage
workers are unionized.