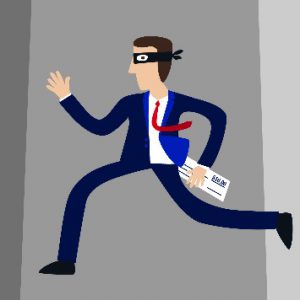 The District of Columbia routinely enacts emergency, temporary and clarification laws to tie up loose ends in existing laws. The most recent example is the Wage Theft Prevention Clarification and Overtime Fairness Amendment Act of 2016 (WTPCOFAA) which went into effect this month. The legislation details wage theft administrative and judicial procedures, increases penalties for violations, and reinforces the notice and recordkeeping requirements of the District’s wage and leave laws.

Wage theft takes many forms, including not being paid at least the minimum wage rate, not being paid for the full number of hours worked, not being paid overtime, being forced to work off the clock, or not being paid at all. Employee misclassification and not being provided paid sick leave are other forms. Wage violations can be hidden in improperly itemized wage statements and disguised by shady or poor employment and payroll recordkeeping practices.

Despite its already strong wage theft protections, the District continues to crack down on wage theft violators and open remedial avenues to workers.  Workers are paying attention. In 2015, the Department of Employment Services (DOES) received a total of 699 wage theft complaints with over $21 million in compensation at stake illustrating the ongoing scope of the problem.

The enactment of the WTPCOFAA makes many of the District’s temporary wage violation protections permanent.  Specifically, the law:

Be Prepared for an Inspection

The District of Columbia Department of Employment Services (DOES) has the authority to conduct random inspections of businesses and demand business records to ensure full compliance with the District’s wage and leave laws. Therefore, employers should be taking these measures: