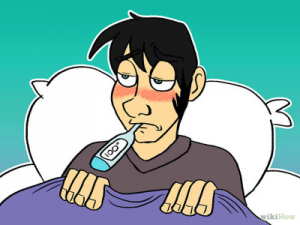 On September 7, 2015, President Barack Obama signed Executive Order 13706 (EO) requiring that certain federal contractors provide their employees with up to seven days of paid sick leave per year, including paid leave allowing for family care. Accordingly, the US Department of Labor (DOL) has announced a Proposed Rule to implement the EO.  The public has until March 28, 2016 to submit comments on the Proposed Rule. The DOL is required to issue final regulations by September 30, 2016.

The Proposed Rule describes the covered contracts and employees; the rules regarding the accrual and use of paid sick leave; the obligations of contracting agencies, the DOL, and covered federal contractors; and the remedies and enforcement procedures.

The paid sick leave requirements apply to employees performing work on or in connection with contracts covered by the Davis-Bacon Act (DBA), the Service Contract Act (SCA); certain concessions contracts operated on federal land or using federal facilities; or a contract in connection with federal property and related to offering services for federal employees, their dependents, or the general public.

Employees of a federal contractor can accrue one hour of paid sick leave for every 30 hours worked on or in connection with a covered contract, up to 56 hours a year. An employee can use paid sick leave time for: