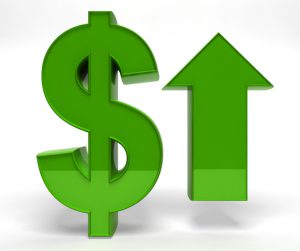 Make sure to stay compliant by replacing outdated postings! The New Year is approaching!