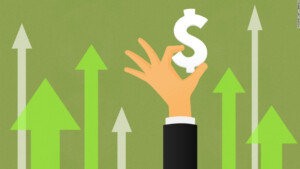 Raising the Minimum Wage at the Local Level

Each of these city and county-specific laws require employers to post a notice in the workplace to inform employees of their rights under the law.  CPC has created city and county-specific HR compliance posters in the required formats and languages to simplify compliance with these posting responsibilities.  Use the table of HR posters below to determine whether your business location requires a local minimum wage poster.  Click on the link to get your order in right away!